What Are Keys Made Of? An Ultimate Explanation

The majority of door and vehicle keys are metal, as is widely known. But you might be curious about the type of metal that goes into making keys and whether it varies depending on the key. For your benefit, we will go over the components 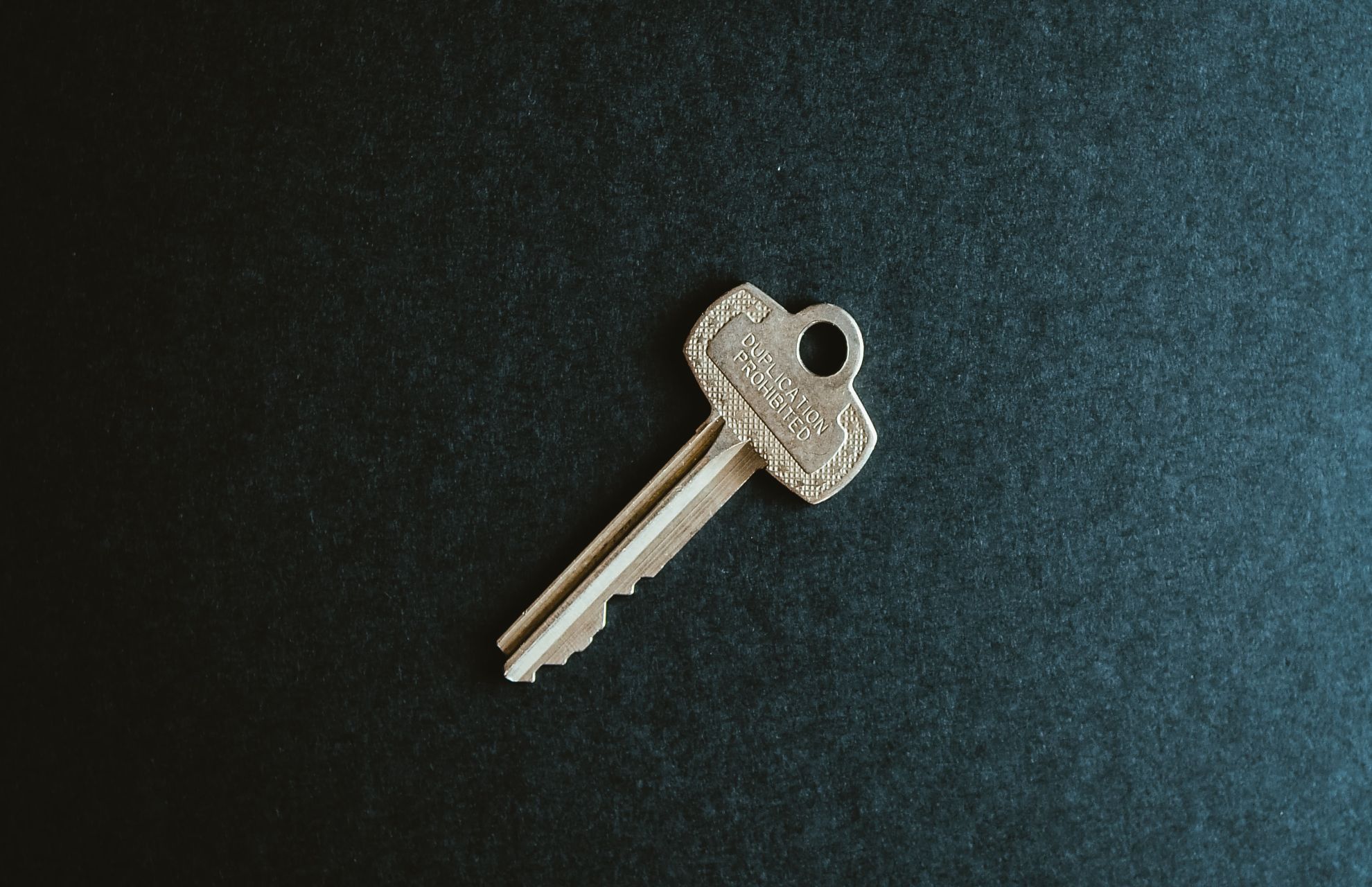 What Are Keys Made Of? An Ultimate Explanation

The majority of door and vehicle keys are metal, as is widely known. But you might be curious about the type of metal that goes into making keys and whether it varies depending on the key. For your benefit, we will go over the components of keys in this article. Please keep reading.

What Materials Are Used To Make Keys?

Bronze, iron, or precious metals were used to make keys in the past. These keys were made to lift the tumblers holding the beam in place and move it in or out of the door frame. The Romans, who invented metal pin-tumbler locks, were known for doing this.

However, when discussing modern house keys, they are typically made of brass, which is an alloy of copper and zinc, or a combination of nickel and silver. Although they can be plated in a variety of colors, most keys are typically silver or brown in color.

It is also possible to emboss a business’s name or logo onto the key’s head during a procedure called milling, which is when the key is made.

Stainless steel or carbon steel are the most common materials used to make key stock, but other materials with different material grades include aluminum, brass, copper, and even nylon. One of the strongest materials for keys, in particular nickel silver, is used because it can keep keys from breaking.

Are house keys and car keys made of the same substance, you might be wondering. Car keys are typically made from nickel, aluminum, zinc, and silver, so the answer is yes. However, steel or brass are the preferred materials for car keys.

It is also important to keep in mind that the type of metal used varies depending on the location. While steel is frequently used for keys, Australia uses brass more frequently. Iron is also widely used; in fact, it has been around for a long time and was used to make the majority of the very first keys.

Car Keys Are Made Of What Kind Of Metal?

Particularly wrought iron has been around for a while, and the first keys were primarily made of it. Other metals that key cutters frequently use include nickel, aluminum, zinc, and nickel silver. They are not as common, though, as steel or brass.

Why Are There Different Metals?

Keys can be made from a variety of materials, ranging from wrought iron, which was once the primary metal used for keys, to a wide variety of metals used today. But why such a large number?

Regarding the type of metal used for a key, there are a number of practical considerations. The primary element is cost. In general, steel keys are less expensive than brass ones, for example.

Additionally taken into account are functionality and aesthetics. Some people view keys as more than just a means of opening doors. So, the preferred kind of material for a key is some metals, like aluminum.

Some metals can also be customized more easily. For instance, since it can have paint applied to it, aluminum is much simpler to customize. Meanwhile, keys made out of brass are considered “fancy.” Therefore, the key’s material may vary depending on the desired cost, usability, and aesthetics.

How Are Keys Made?

The key duplicator is then turned on, and while the original and blank keys are moving horizontally across the machine, the blank key is being cut using the original as a sort of template.

The duplicate key will then be smoothed out by the lock technician. The result is a duplicate key that is identical to the original.

How Long Does It Take To Cut A Key?

In just a few minutes, a qualified locksmith can create an exact duplicate of a standard key. It can take up to 25 minutes to duplicate a more complex key. Depending on where you go to have your key copied, the time it takes varies.

Skeletal Keys: Are They Forbidden?

Lever locks and some varieties of warded locks are the only locks that skeleton keys can open. Lock manufacturers started to add wards around the outside of the lock in addition to the center of the lock to prevent skeleton keys from allowing unauthorized entry. Skeleton keys could not thus be successfully used.

What Material Did Old Keys Consist Of?

The first keys ever created lifted the tumblers holding the beam in place and pushed or pulled it out of the door frame. Bronze, the iron, or precious metal keys were used to open the metal pin-tumbler locks that the ancient Romans invented.

Old Keys: Do They Have Any Value?

Antique keys can be worth anywhere from $1 to $500. Important factors to take into account include size, weight, shape, and condition.