What Is The Meaning Of An Anti-lock Braking System? 

Key Machine  » Key Safety Tips »  What Is The Meaning Of An Anti-lock Braking System?  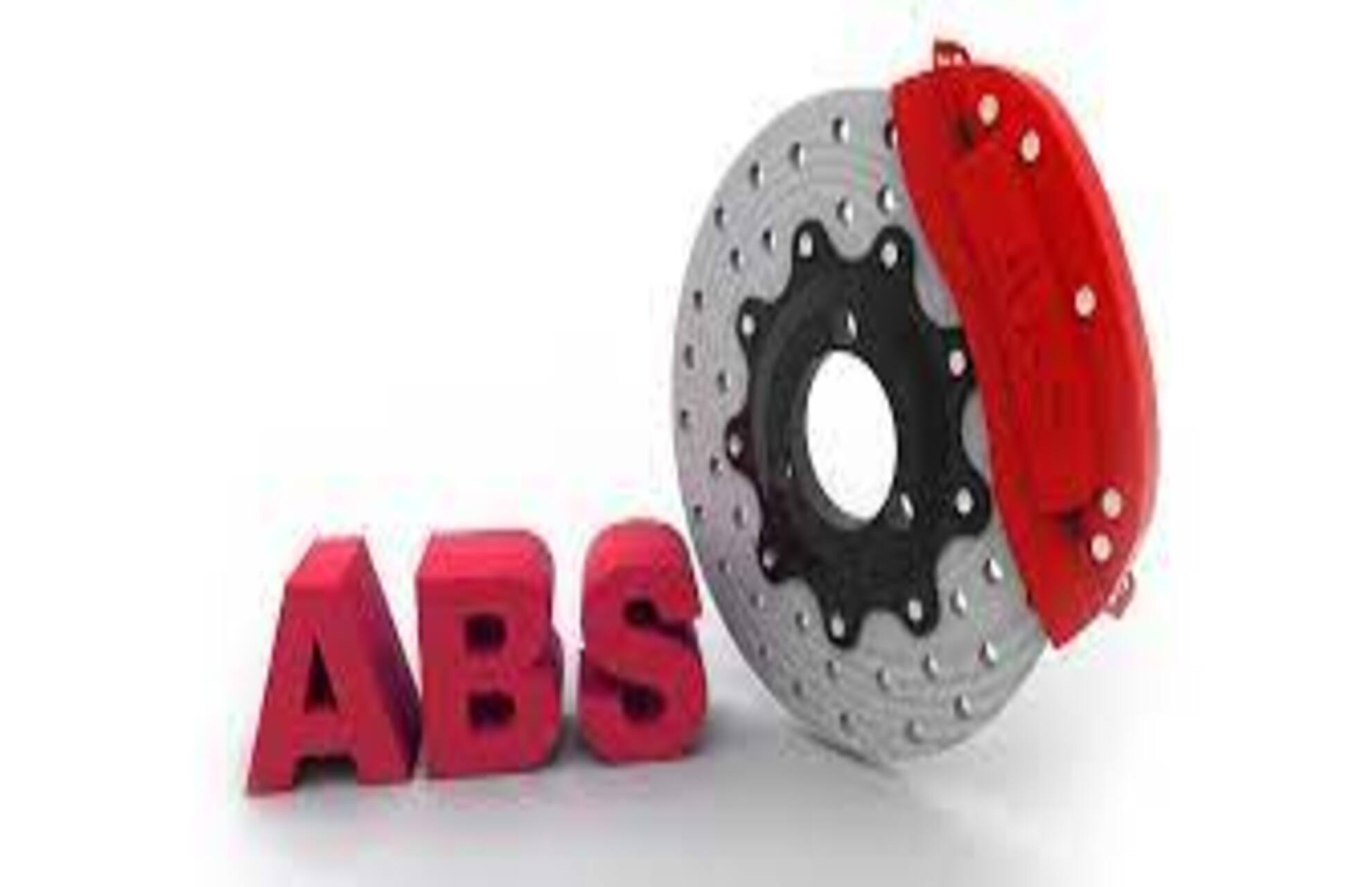 What Is The Meaning Of An Anti-lock Braking System? 

No matter how skilled a driver you are, unwelcome roadside incidents occasionally cannot be avoided. Fortunately, we always have the option of running straight for the brakes to keep ourselves safe from those difficulties.

You may be familiar with the term, but are you really? ABS, to put it simply, uses electronics to recognize and stop wheel lock up. Due to the fact that a car’s steering still functions when ABS is engaged, this aids a driver in maintaining control of a vehicle when braking in low grip conditions.

The anti-lock braking system will be discussed with you in this article. Please keep reading.

The idea of non-locking brakes has been around for a while, but the first anti-lock braking systems that were actually effective didn’t exist until the 1950s when the British company Dunlop created its Maxaret system for use in aircraft.

This hydraulic system decreased tire blowouts and flat spots, and it also almost completely eliminated the risk of wheels locking when landing an aircraft on ice. The system’s potential for use on cars was quickly realized by vehicle engineers.

The Jensen FF from 1966 was the first road car with ABS. The FF was the first sports car in production to have four-wheel drive, and it also had the Maxaret anti-lock brake system to reduce stopping distances. The FF was too heavy and expensive to be a commercial success, while the hydraulic system wasn’t really suited for use in vehicles.

What Is An Anti-lock Braking System

Gabriel Voisin, a French inventor, created the first primitive version of ABS in the 1920s, initially to help with aircraft braking. However, it wasn’t until the 1970s that ABS was broadly adopted and made available on the market for commercial vehicles.

Anti-lock braking is now a standard feature on almost all new cars and motorcycles, and it helps with traction control in addition to assisting with steering while braking.

A magnet enclosed in a coil and a toothed ring makes up a typical ABS Speed Sensor. These sensors’ main function is to keep track of how quickly the wheels are turning or moving. For instance, a sensor’s ring and magnet create an electric field and a sign when it notices that a tire is locking up. The sensor converts this signal to a digital signal and sends it to the ABS Controller.

The ABS Speed Sensors send digital signals to an ABS Controller, which is the object that receives them. In addition, this controller serves as the brain of the Anti Lock Braking System. Once it receives the signal, it restricts the brake force and engages the ABS Modulator.

Another important ABS component is the valve, which regulates and modifies the overall pressure. For instance, if you apply more force to the brake pedal, it limits the amount of pressure applied to the brake and has three different functions:

The hydraulic brakes’ pressure is then restored by pumps in ABS after it has been released by valves. The ABS Controller will then alter its state to apply the desired pressure.

How Do ABS Brakes Work

It functions similarly to cadence braking in theory, but ABS is a much more powerful electronic brake control system. When driving a non-ABS vehicle, this cutting-edge technology is advantageous because it allows the driver to brake as hard as possible while regaining steering control.

Once it is equal to the pressure on the other wheels, the electronics activate a relief valve to reduce brake pressure.

Similar to pumping the brake pedal, the process is repeated if the wheel starts to lock up once more. However, because the electronics are so sensitive, this can be done multiple times per second as opposed to the one or two times a driver can really repeat cadence braking.

If you apply heavy brake pressure and feel the brake pedal judder under your right foot, your car’s ABS system is functioning properly.

Older variations of ABS systems with one, two, or three channels would have sensors across a front or rear axle, depending on the layout of the vehicle. Modern ABS systems use a four-channel controller module with individual sensors and relief valves on all four wheels.

The steering will continue to function while applying the most force to the brakes, which is another advantage of ABS. When a vehicle’s wheels are locked, the vehicle’s forward motion will dislodge the tires’ grip and any applied steering lock.

The ease with which your car can stop can be hampered by ABS if you drive on slick surfaces. The electronics’ constant releasing can actually lengthen stopping distances on surfaces with low grips, such as loose dirt, mud, or snow, where the anti-locking function can become confused.

What To Do If Your ABS Light Is On

If your dashboard displays the ABS light, there is probably a problem that needs to be fixed. Even so, your car’s lack of brakes isn’t indicated by an illuminated ABS light. However, when braking forcefully, be aware that ABS will no longer be available to assist.

Check the level of your brake fluid as a first step. ensuring that the reservoir is filled to the proper level. If you’re not confident doing that, go to your neighborhood garage, where a specialist will repair your ABS.

ABS’s main objective isn’t to make cars stop more quickly. but to assist drivers in keeping command of their cars when applying heavy braking. In ideal driving conditions, vehicles with ABS typically have shorter stopping distances than those without. An orange warning light will flash on the dashboard if the ABS system in your car is malfunctioning.